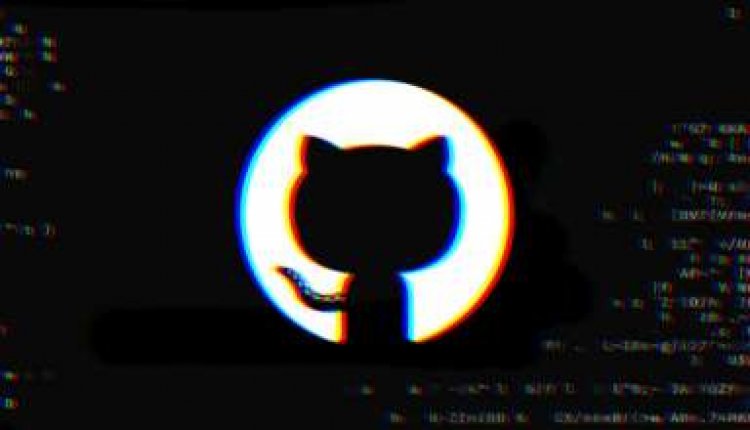 In early April 2022, Sberbank and Alfa-Bank blocked sanctions from the US Treasury and now bank accounts on GitHub have been banned. Also, private developers who had no connection with the banks are also announcing the blockade.

As reported by Habr today, since April 13, 2022, dozens of accounts on GitHub have been blocked, including accounts of Sberbank, Alfa-Bank, other companies and individual developers.

'Big News In Global Crypto Policy' As FATF Kicks The Can...