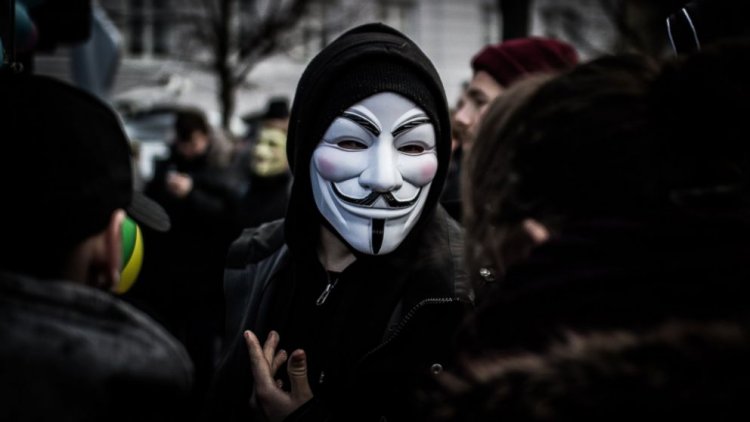 The hacker group Anonymous was formed in 2003 and has a community of self-proclaimed activists, digital activists who use the digital world and the Internet as a means of protest.

On February 24, 2022, Anonymous declared a cyber war on Russia and became explicitly involved in the Ukraine-Russia hybrid war.

A group of decentralized hackers Anonymous has shut down Russian websites and servers. They posted a video and appealed to Putin not to forgive the invasion of countries and start a war, they publish various information that is related to Russia and included in it.

Based on the current announcements, the group Anonymous is not going to stop and they are going to publish all the secret files of Russia

The Anonymous collective is officially in cyber war against the Russian government. #Anonymous #Ukraine