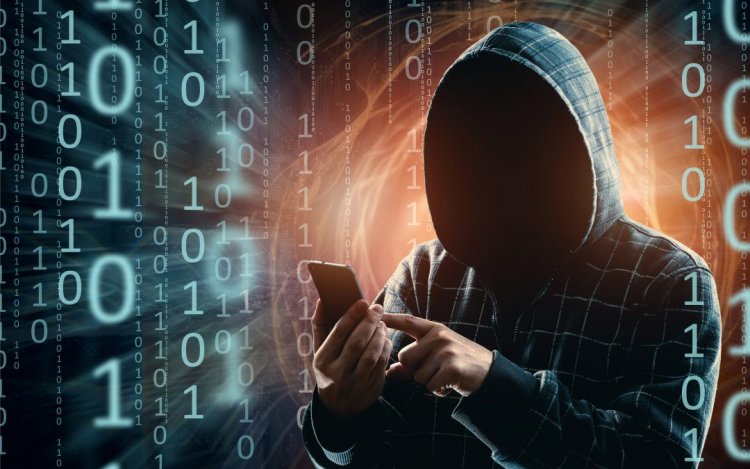 Microsoft on Thursday said it took steps to disable malicious activity stemming from abuse of OneDrive by a previously undocumented threat actor it tracks under the chemical element-themed moniker Polonium.

In addition to removing the offending accounts created by the Lebanon-based activity group, the tech giant's Threat Intelligence Center (MSTIC) said it suspended over 20 malicious OneDrive applications created by Polonium andd that it notified affected organizations.