Revealed: Charles Michel as PM was targetted by Pegasus spyware 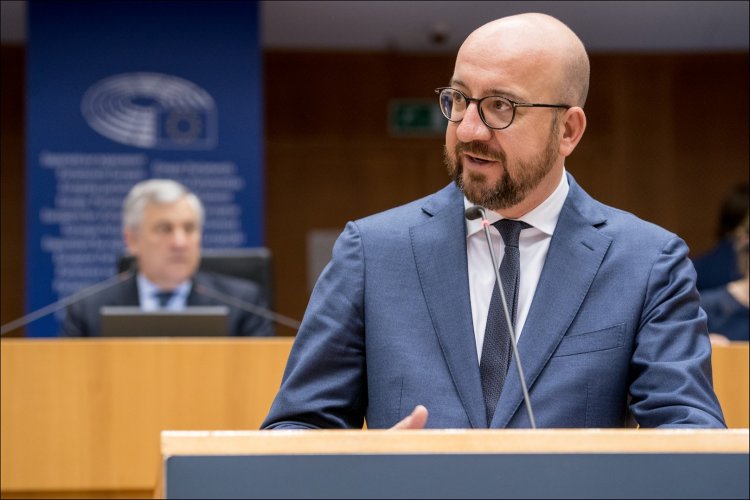 Charles Michel was a victim of spying in 2019 while he was prime minister of Belgium, using spyware sold by an Israeli group, NSO, it has been revealed.

The software is called Pegasus, and was sold by NSO to governments and government agencies. It allows the user to listen in on mobile phone traffic, and is officially used to combat terrorism and organised crime.

But according to a leak of some 50,000 telephone numbers of the phones of target persons, the use of Pegasus went much wider than that. The names are now being picked through by the international consortium of investigative journalists known as Forbidden Stories, which in Belgium includes reporters for Le Soir and Knack.

So far, they have managed to trace the presence on the list of Charles Michel and his father Louis, who in 2019 was a member of the European parliament for MR. Also on the list was Emmanuel Macron, president of France since 2017.

Charles Michel went on to become president of the European Council in December of 2019.

According to the investigation, there is a high level of probability that the inclusion of Michel père and fils in the list of hacked numbers is the doing of the Moroccan government, which is known to have used Pegasus software.

However Morocco strenuously denies spying, and NSO refuses to divulge information on any of its clients. The company also stresses that it is unable to track which telephones its software may be used on.

In fact, NSO goes as far as to call into question the whole Pegasus investigation, and claims there is no connection between its software and the list of 50,000 numbers.

One of the direct victims of Pegasus spying is Omar Radi, a journalist in Morocco, whose phone was reported in 2020 by Amnesty International to have been infected with the spyware. Radi was sentenced to six years in prison on Monday in Casablanca, on charges of espionage and sexual assault. He has always denied the charges, which rights groups claim are politically motivated.

'Big News In Global Crypto Policy' As FATF Kicks The Can...