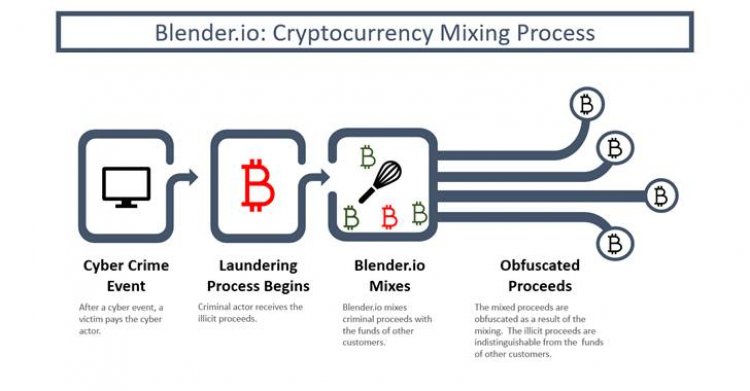 The U.S. Treasury Department on Friday moved to sanction virtual currency mixer Blender.io, marking the first time a mixing service has been subjected to economic blockades.

The move signals continued efforts on the part of the government to prevent North Korea's Lazarus Group from laundering the funds stolen from the unprecedented hack of Ronin Bridge in late March.

Uber found to have interfered with privacy of over 1 million...