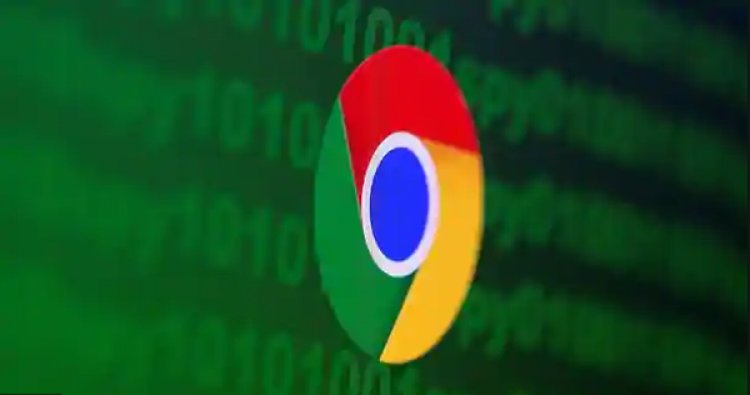 It's been over 10 years now since Chrome OS redefined the desktop operating system. While virtual desktops have been around since the days we used VT-102 terminals to run Unix shells from distant mainframes and minicomputers, Google's Chrome OS showed us that we could run modern GUI-style desktops from the cloud.

That part is still vital. I've been watching the desktop move from PCs to the cloud for a decade now. But, Chrome OS also has the unique feature of incorporating other operating systems into its offerings. That was underlined recently at Google I/O's Chrome OS keynote.

Much of what Google's people had to say was impressive, but not surprising. Thanks to the coronavirus pandemic and the rise of working and learning from home, could anyone be surprised that IDC reported that Chromebook sales rose by 92% during 2020? I think not.

There are all kinds of reasons for that. Chromebooks are cheap, easy to secure, and, unlike Windows where every new Patch Tuesday is an adventure, Chrome OS updates click along constantly without a moment's worry or concern.

Another reason is that Chrome OS's support for other operating systems keeps getting stronger and stronger. I've been running Android, Linux, and even Windows applications, thanks to Crossover Chrome OS, for years.

Guess what? Support for these alternatives is only going to get better.

First, at long last, Linux on Chromebooks is graduating from beta. This rolls out in the next major Chrome OS update version 91, which is due out today. You'll be glad to see that — when you update Chrome OS this time around — your Linux virtual machine (VM) will update along with it, instead of requiring an additional update.

That's important because the rumor mill has it that fuller support for Steam gaming is coming to Chromebook's built-in Linux.  The story goes that this combines Vulkan’s 3D graphics application programming interface (API) with Steam’s Proton, its toolkit to make playing Windows games on Linux transparent, to make Chromebooks a gaming machine. I can hardly wait to blow people's minds by playing Fornite competitively on my Pixelbook Go.

Or, if you're really serious about your gaming on Chrome OS, keep your eyes open for the next generation of Chromebooks. Nvidia and MediaTek are working to bring RTX graphics to Chromebooks.

Android applications are also getting a new coat of polish on Chromebooks. That's in part because Android app use has exploded three-fold in the last year.

To encourage developers to customize Android apps on Chromebooks for this audience, Google is releasing a new VM container (ARCVM) to support Android 11. Google's also improving its Chrome OS Android Software Development Kits (SDKs) and tools to make it easier to port their applications to the Chromebook's larger screens and to take advantage of the keyboard and touchpad. (The Unity real-time development platform, which is used by many game programmers, is building in Chrome OS support as a build target in its Android Developer Environment.)

Put all this together and Chrome OS is becoming a hybrid desktop operating system. While it will continue to be the pioneer for the cloud-based Desktop-as-a-Service (DaaS), it will also be a traditional desktop and even, dare I say it, a popular gaming platform