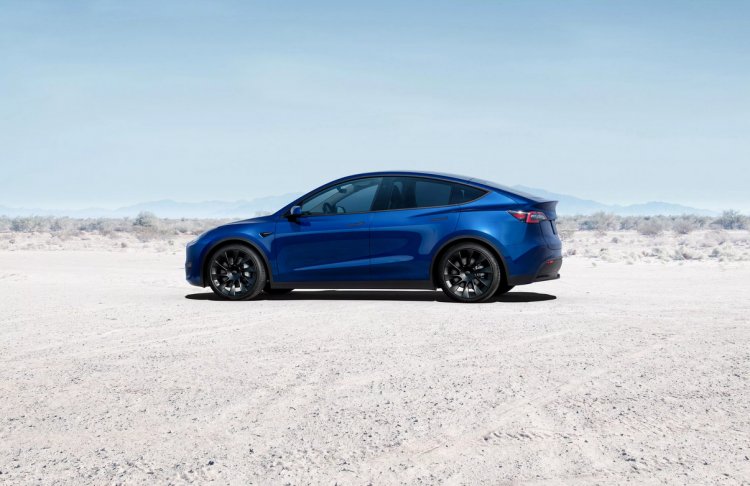 Tesla cars cost a couple thousand dollars more than they did at the start of this year. Why? Musk explained on Twitter.

If you're shopping a new Tesla, expect to pay a couple grand more than at the start of this year. The electric carmaker has hit its popular Model 3 and Model Y EVs with multiple price increases in the past few months, quietly tacking on $500 here, another $500 there. CEO Elon Musk finally broke his silence regarding the higher prices on Monday, and according to him, it has everything to do with the supply chain.

Responding to a user on Twitter, who commented they "don't like the direction Tesla is going," speaking to the price increases while removing features like adjustable lumbar support, Musk said, "Prices increasing due to major supply chain price pressure industry-wide." That's the case across many industries but automakers are particularly hard hit, just as demand for new cars skyrockets as pandemic lockdowns ease up.

We haven't had any official word from the company regarding the increases since Tesla does not operate a public relations department to field requests for comment. Tesla also doesn't follow traditional "model year" updates, so these kinds of changes are unusually fluid. Just as quickly as we've seen prices rise, the company slashes them.