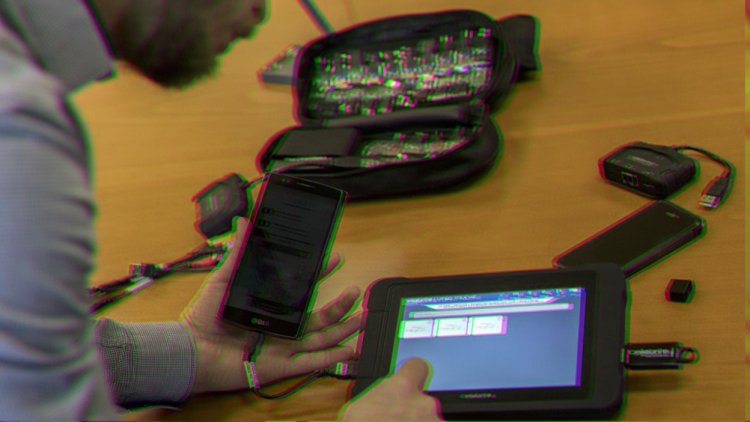 Israeli technology company says it can operate(Unlock) an iPhone and Android system.

Israeli company that specializes in helping law enforcement crack down on cell phones has announced that it has found a way to hack into any iPhone, as well as many Android phones.

Cellebrite, based in Petah Tikva, was reportedly the company the FBI used to crack the iPhone of a San Bernardino shooter in 2016 after Apple rejected a request from the U.S. government to have a back door to its famous safe operating system. In the system.