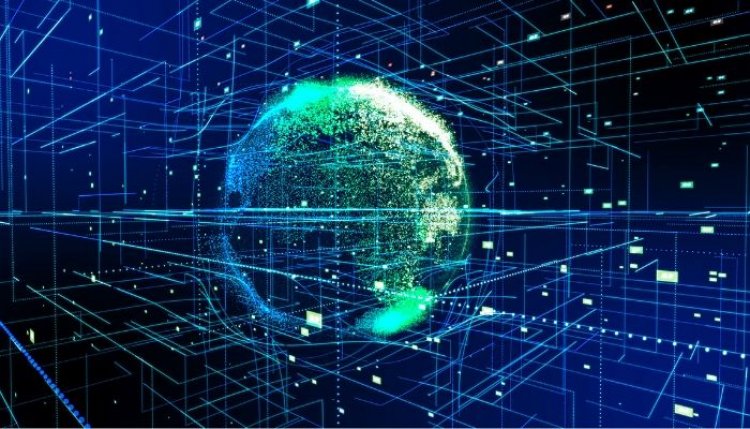 Researchers for the first time have demonstrated a quantum light source based on a meta-lens array. The approach offers a promising platform for both high-dimensional photon entanglement and the coherent control of multiple photons, making it suitable for advancing quantum technologies for secure communication, computing, and other applications.

The work takes advantage of the ability to control light with tiny, precisely arranged nano/micro-structures patterened on an optical surface. The result is termed a metasurface. Din Ping Tsai from The Hong Kong Polytechnic University will present the research at the virtual OSA Advanced Photonics Congress to be held 26-30 July. Tsai's talk is scheduled for 27 July from 19:00—19:15 EDT (UTC—04:00).

"Our results indicate that a metasurface can provide a route for the generation and control of complex quantum states, not only increasing the quantum system dimensionality but also allowing for the coherent control of multiple photons, thus providing a compact and practical platform for the development of advanced on-chip quantum photonic information processing," said Tsai.

In the new work, Tsai and colleagues created a quantum light source that generates 100 pairs of entangled photons that are coupled and superimposed on each other. By generating entangled photon pairs simultaneously, the approach can be used to encode vast amounts of information in a tiny chip.

To achieve this, the researchers combined a meta-lens array, a type of metasurface that uses tiny antennae to precisely enginner the wavefront of the light, with a nonlinear crystal (BaB2O4) to convert a photon of higher energy into a pair of entangled photons of lower energy using spontaneous parametric down-conversion. The meta-lens, made with an advanced nanofabrication process, consists of a series of gallium nitride (GaN) nano-pillars 800 nm high. Light is pumped from a laser through the 10x10 meta-lens array and then through the nonlinear crystal, generating 100 entangled photon pairs.

Because the quantum entanglement between photons is dependent upon the metasurface design, the researchers say this approach offers more flexibility in the manipulation of light than existing quantum sources, opening new avenues for quantum-optical technologies.

The researchers verified the resulting quantum states in two, three and four dimensions with fidelities of 98.4%, 96.6% and 95.0%, respectively. They also confirmed that the source has good photon indistinguishability, an important feature for multi-photon quantum sources, as well as appropriate power dependencies.

This exciting new research may help quantum information science realize many applications in our daily life in the future, such as quantum-enabled secure mobile communications, email access, online transactions, cashless payments, ATMs and e-banking, as well as high-level computing tasks such as machine learning, artificial intelligence, and neural networks. The research team of Prof. Tsai is dedicated to continuing their work on quantum applications based on meta-optics.

PwnedPiper PTS Security Flaws Threaten 80% of Hospitals in the U.S.