The Optane P5800X can do 1.5 million IOPS of random 4k reads and writes, and up to 1.8 million in mixed workloads, the chip giant claims. 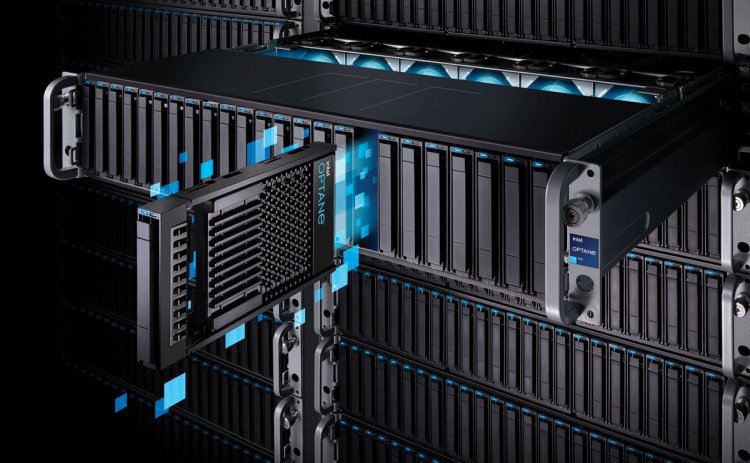 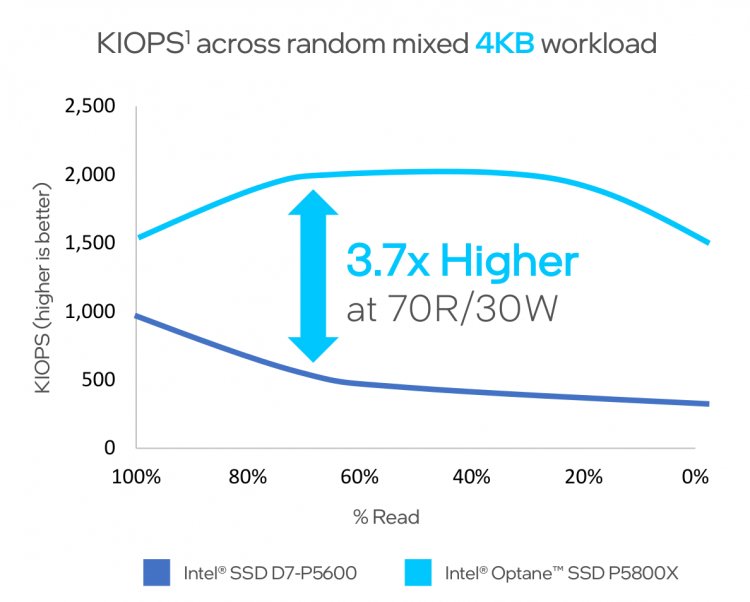 "The fundamental thing that Optane does as an SSD is fix performance bottlenecks in other slower media ... most people think of hard drives as being a slower media, but believe it or not, both SATA SSDs and NVMe NAND SSDs are getting slower on a key metric, which is 70/30 read/write random performance," David Tuhy, vice president and general manager of Intel data center optane storage division, said.