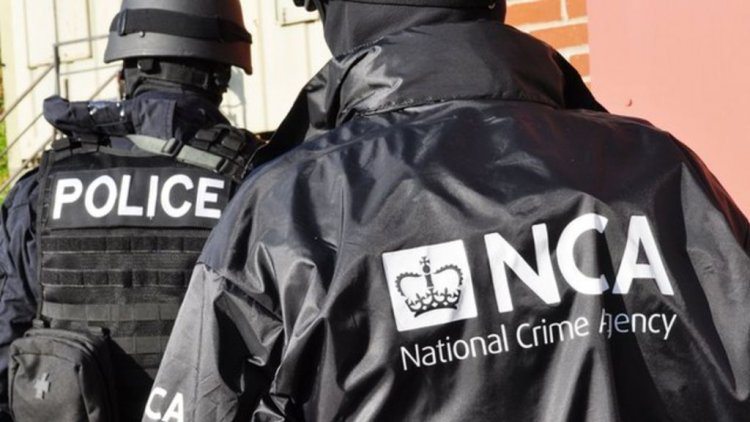 The UK's National Crime Agency (NCA) announced Wednesday that it had arrested 24 British citizens for their alleged involvement in an international dark web criminal network.

The six-month-long UK portion of the international operation, known as Dark HunTOR, was coordinated by the NCA in collaboration with UK policing partners. As part of the wider investigation, law enforcement agencies in Australia, Bulgaria, France, Germany, Italy, the Netherlands, Switzerland, and the United States were involved, with international coordination efforts led by Europol and Eurojust.