Schools need to do better to compete with media, films and games to be the place where kids learn about tech. 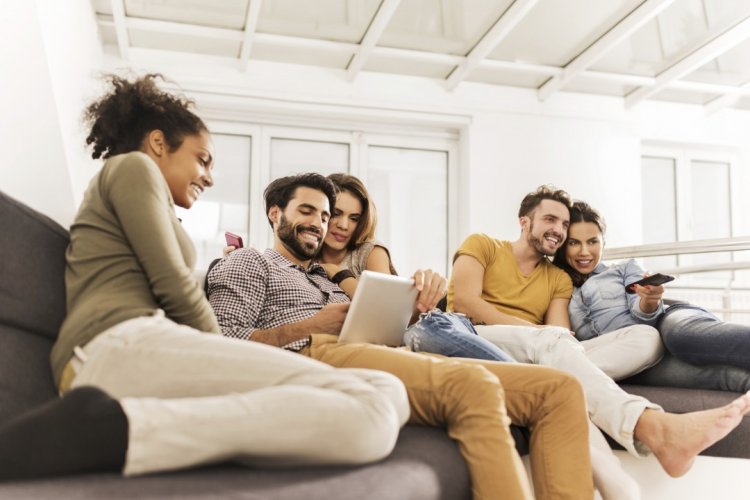 Consultancy Accenture has run a survey of young people – Gen Z or those born in the 90s – and found that movies and social media are a bigger influence over their understanding of working in the tech sector than school.

According to the research, young people in the UK are less likely to be getting their information about tech careers from school and teachers than social media, TV series and film.

Social media ranks top for information sources about career aspirations (31%), beating out parents by a small margin (29%) and teachers by a larger margin (24%). Gen Z are more likely to learn about a future in the tech sector from TV and film (27%) than from school (19%).

Is this a good thing or a bad thing, when factoring in series like Mr Robot, which actually had plausible hacker stories? It even prompted antivirus companies to promote defenses against what the show's main character, a hacker named Elliot, could realistically do. At the same time, high school students are shunning UK ICT courses, reducing the supply of much-needed skills in the workforce in the UK, US, and elsewhere.

Cybersecurity is just one part of the tech industry and employment opportunities. Kids could be interested in science, economics, marketing, and more pure tech, which could make learning a specific programming language a good idea, like Python, MATLAB, or C.

Is it worth learning the old-school but still-speedy programming language C, for example? Or learn JavaScript or Python, which in the case of Python is easier to learn and has the advantage of pre-compiled libraries, like NumPy, that help make it faster for specific scientific tasks?