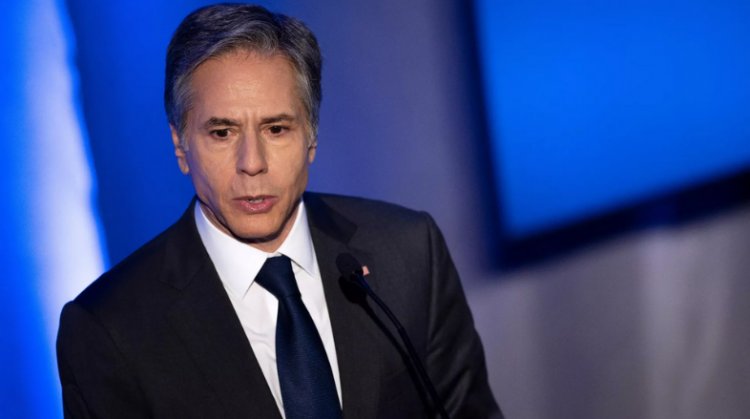 The State Department said Thursday it's offering up to a $10 million reward for information to help identify or locate anyone engaged in foreign state-sanctioned malicious cyber activities, including ransomware operations, against critical infrastructure in the United States.

Why it matters: The Biden administration is devising a collection strategies to get ahead of cyber criminals after several U.S. businesses have been ambushed by a flood of ransomware campaigns.

What they're saying: The department said it has set up a website on the dark web through which potential sources can offer tips anonymously.

The big picture: The White House has formed a governmental task force to coordinate measures to prevent and retaliate against ransomware operations.

Biden battles Russian hacking groups with restrictions on IT firms