Microsoft is taking its Advance Notification Service private, claiming the change is due to changes in the way users want their advance security notifications. 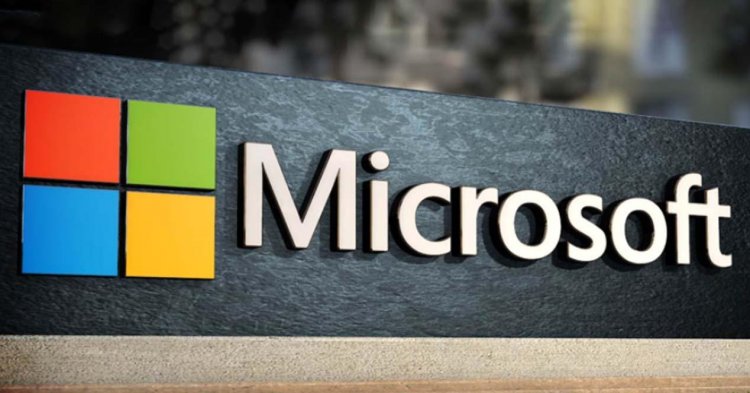 Microsoft is "evolving" is Advance Notification Service in a way that will make its advance security update information available only to customers with paid Premier support contracts and organizations "involved in its security programs."

The change means the Advance Notification Service (ANS) is no longer going to be publicly available.

Microsoft created ANS more than 10 years ago as part of Patch Tuesday (which Microsoft execs these days prefer to call "Update Tuesday"). The idea was to "broadly communicate in advance about the security updates being released for Microsoft products and services each month," officials said in a January 8 blog post outlining the coming changes.

ANS information has been released to customers shortly ahead of Patch Tuesday each month via a Microsoft blog post and Web page.

Microsoft officials are attributing the more restricted availability of the ANS information to changes in how users want and need to get their security warnings.

"ANS has always been optimized for large organizations. However, customer feedback indicates that many of our large customers no longer use ANS in the same way they did in the past due to optimized testing and deployment methodologies. While some customers still rely on ANS, the vast majority wait for Update Tuesday, or take no action, allowing updates to occur automatically. More and more customers today are seeking to cut through the clutter and obtain security information tailored to their organizations. Rather than using ANS to help plan security update deployments, customers are increasingly turning to Microsoft Update and security update management tools such as Windows Server Update Service to help organize and prioritize deployment. Customers are also moving to cloud-based systems, which provide continuous updating."

The post says that Premier customers who want to obtain the advanced notifications can obtain that information through their Technical Account Manager representatives. Organizations part of Microsoft's security programs like Microsoft Active Protections Program, also will continue to receive ANS information, the blog post says. I've asked Microsoft officials if those obtaining ANS information will be required to sign a non-disclosure agreement. No word back on that so far.

Update: A Microsoft spokesperson said those eligible to obtain ANS information won't have to sign an NDA to do so.

Microsoft is advising others who want ANS information but who do not have Premier support contracts with Microsoft to use myBulletins, which are bulletin reports tailored to specific products that users have installed.

I've asked Microsoft officials if there are any other reasons ANS is being privatized and will add any statements I receive to this post.

Update: A spokesperson said there were no additional reasons for the privatization of ANS beyond what was outlined in the blog post.

"The reason (for the change) is that the vast majority of customers don't use the ANS; they wait for Update Tuesday, or take no action, allowing updates to occur automatically due to optimized testing and deployment methodologies," the spokesperson said.

A major international data flow problem just got resolved. But another row is already...