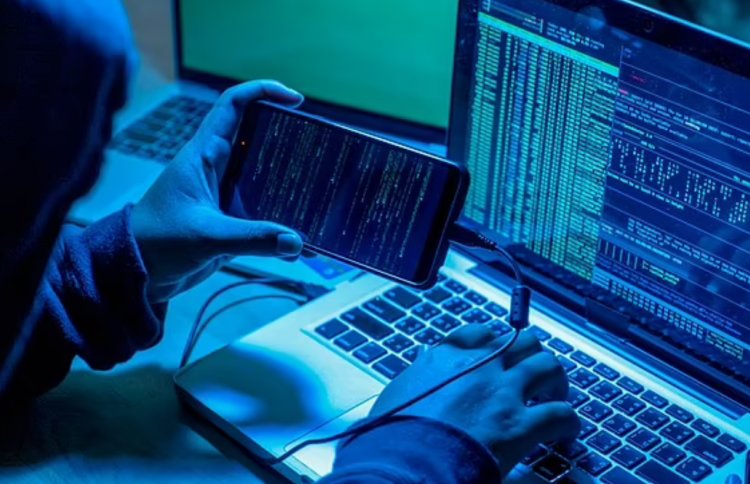 The U.S. Department of Justice (DoJ) on Tuesday disclosed it fined three intelligence community and military personnel $1.68 million in penalties for their role as cyber-mercenaries working on behalf of a U.A.E.-based cybersecurity company.

The trio in question — Marc Baier, 49, Ryan Adams, 34, and Daniel Gericke, 40 — are accused of "knowingly and willfully combine, conspire, confederate, and agree with each other to commit offenses, "furnishing defense services to persons and entities in the country over a three year period beginning around December 2015 and continuing through November 2019, including developing invasive spyware capable of breaking into mobile devices without any action by the targets.