Intel describes its IPU as an evolution of the SmartNIC with intelligent processing. 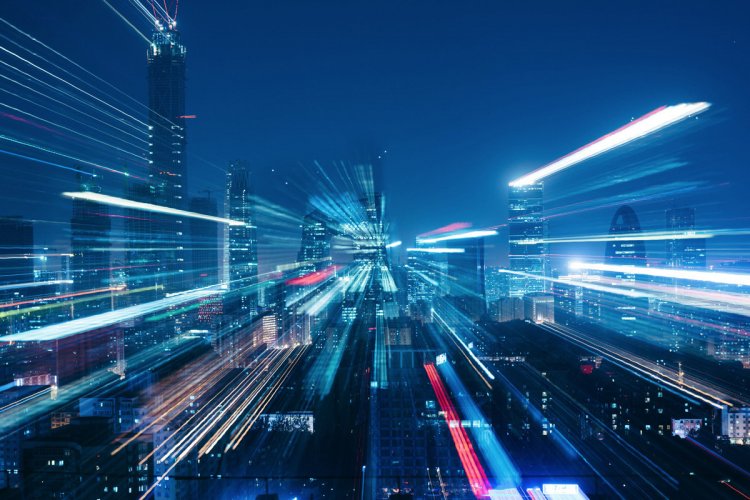 Intel on Monday expanded its network processor roadmap with the announcement of the Infrastructure Processing Unit (IPU). Think of it as the next step in the SmartNIC market, because Intel does.

The announcement was made at the Six Five Summit 2021, where Navin Shenoy, the head of Intel's Data Center Group, announced its intention to create the new processor family specifically for cloud workloads.

There has been a move toward dedicated networking chips, called SmartNICs, that offload the work of network traffic processing from the CPU, thus freeing up the CPU to do its primary task. Mellanox released one in 2019 and was soon bought by Nvidia. Xilinx released one a year later and will soon be under the ownership of AMD.

Intel has its own line of SmartNICs, called Ethernet 800, so where does the IPU fit in? According to an Intel representative, the primary purpose of a SmartNIC is to securely accelerate networking and storage infrastructure. The IPU is an evolution of the SmartNIC.

"In addition to securely accelerating storage and network virtualization with dedicated protocol accelerators, the IPU will become the control point for the cloud or comms service provider managing system-level infrastructure resources to minimize the stranding or over-taxed use of resources," Intel's rep said in an email.

If nothing else, Intel risks product confusion. It previously had a product branded "IPU" that referred to its Imaging Processing Unit.

Intel says the IPU is a programmable network device that "intelligently manages system-level infrastructure resources by securely accelerating those functions in a data center." This would indicate it is driven by a FPGA. It allows cloud operators to shift to a fully virtualized storage and network architecture while maintaining high performance and predictability, as well as a high degree of control.

According to Intel, an IPU offers the ability to:

The IPU has dedicated functionality to accelerate modern applications that are built using a microservice-based architecture in the data center. Intel's announcement cited research (and Shenoy repeated it at the Six Five Summit) from Google and Facebook that finds microservices communication overhead is 22% to 80% of CPU cycles.

That means the communications in a large Kubernetes deployment could consume up to 80% of the CPU cycles, leaving just 20% of the CPU for actual processing. With the IPU to offload work, Intel promises dramatic improvements in performance.

Intel says in will provide more details in the run up to its Intel InnovatiON event in October. This show is a move to revive the spirit of the Intel Developer Forum by having developers and technologists get together to discuss new innovations.