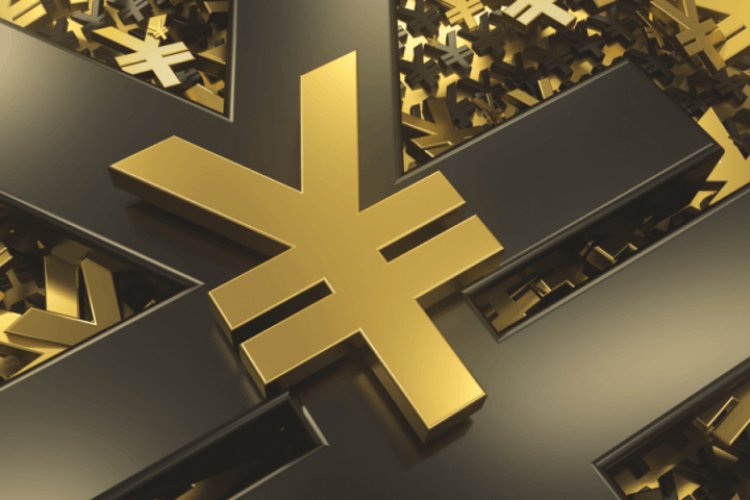 Toshihide Endo, the former commissioner of Japan’s top financial and crypto regulator, the Financial Services Agency (FSA), has claimed that the forthcoming digital yuan will have a “huge impact” on the speed at which “advanced economies” roll out their own central bank digital currency (CBDC) projects.

Endo, who joined the Japanese crypto exchange DeCurret as a special advisor back in March this year, told Reuters that China “will be armed with huge social infrastructure” once it debuts the token. Beijing is intent on rolling out at or ahead of the Winter Olympic Games, to be held in Beijing in February next year.

“It would be a move hard to ignore for other nations. Japan and other advanced nations will face the tough question of how quickly they should follow.”

The chiefs of the central Bank of Japan, like their counterparts in the European Union, Russia, and South Korea, are still yet to launch their own pilots, and have shied away from committing to issuance. But all four are widely reported to be worried that Beijing’s progress in the CBDCs sector has left the rest of the field for dead.

China’s digital yuan pilots now encompass much of the nation, and all of the nation’s biggest banks, in addition to numerous private sector players. At least four banks have developed digital yuan wallets, while another is piloting an offline, smartphone-free solution.

The MAS wrote, in an official release, that some 15 fintech company finalists will “receive mentorship from industry experts” and be given access to the API exchange’s APIX Digital Currency Sandbox for the “rapid prototyping of digital currency solutions.”