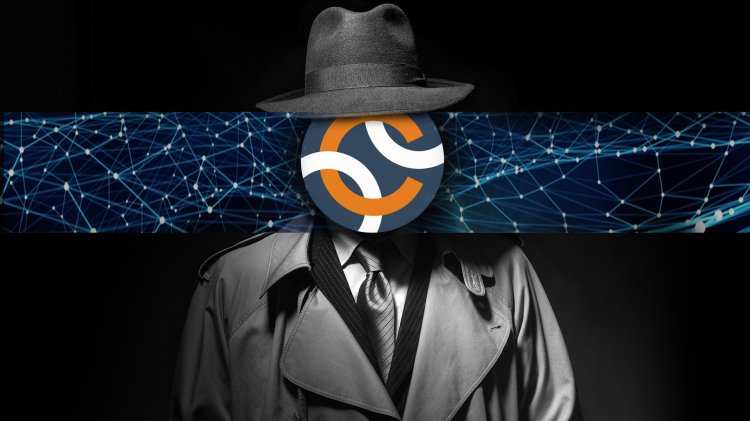 Chainalysis is adding another $100 million in venture capital as crypto’s role in ransomware becomes a mainstream concern.

The firm announced Thursday that the Series E round was led by Coatue. Chainalysis also raised $100 million in a Series D announced in March.

The Chainalysis raise is the latest in a trio of funding announcements in what’s suddenly a high-profile corner of the crypto world.

Firms like Chainalysis, CipherTrace, Elliptic, TRM Labs and Blocktrace help banks and law enforcement track illicit funds moving across of public blockchains. Thanks to this so-called blockchain analysis, U.S. authorities were able to seize much of the bitcoin paid by Colonial Pipeline as ransom to the Darkside hacking group.

Such headlines have been a boon for recent fundraising efforts.

Chainalysis may be the leader of the pack in terms of stature but certainly in terms of capital raised: The firm said the latest round brings its total funding to $365 million.

“The future of finance and national security will be based on blockchain data-driven decisions,” Chainalysis CEO and co-founder Michael Gronager said in a statement. “We’ve harnessed the transparency of blockchains to provide actionable insights into markets, threats, and business opportunities.”