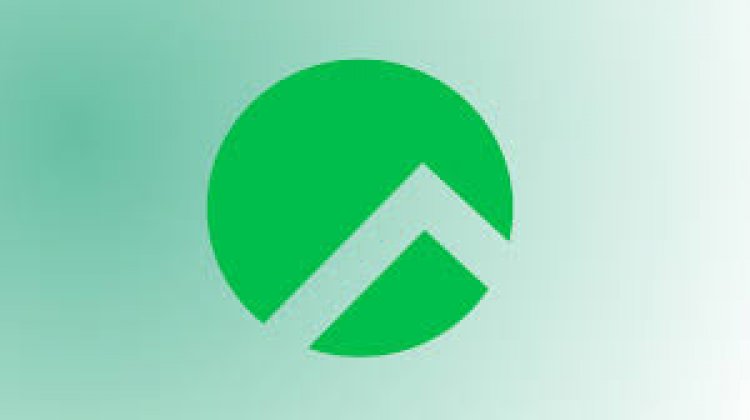 The Rocky Enterprise Software Foundation (RESF) has announced general availability (GA) of Rocky Linux 8.4. It's an important milestone because it's the first Rocky Linux GA release ever.

Rocky Linux was kicked off by CentOS co-founder and supercomputer veteran Gregory Kurtzer in December after CentOS's Linux parent company, RedHat, announced it would shift focus from CentOS Linux to CentOS Stream.

CentOS Linux is a rebuild of Red Hat Enterprise Linux (RHEL) that closely tracks new RHEL releases, which explains why Rocky Linux version 8.4 is the first GA release of the distribution.

Huge companies, including Disney, GoDaddy, Rackspace, Toyota and Verizon, relied on CentOS, and they were reportedly not happy about RedHat's decision.

Kurtzer's answer, as many searched for alternative Linux distributions, was to create Rocky Linux to support big enterprises running CentOS 8.

It turns out that Kurtzer's decision has been a popular one. Besides quickly building up an army of hundreds of contributors for the project, Rocky Linux 8.4 – which follows the May 18 release of Red Hat's RHEL 8.4 – was downloaded at least 10,000 times within half a day of its release.

"If we extrapolate the count to include our other mirrors we are probably at least 3-4x that (if not even way more)!" he said.

"Lots of reports coming in of people and organizations already replacing their CentOS systems (and even other Linux distributions) with Rocky. The media is flying off the hook and business analysts also validating to me personally that Rocky Linux might soon be the most utilized Linux operating system used in enterprise and cloud!"

Rocky Linux 8.4 took seven months for the newly formed community to release, and is available for x86_64 and ARM64 (aarch64) architecture hardware in various ISOs.

CIQ, or Ctrl IQ, is a startup Kurtzer launched recently to provide support for Rocky Linux enterprise customers in sectors such as defence and government, media, pharmaceuticals, high-performance computing (HPC), research and more. Kurtzer spent almost 20 years at a supercomputer powerhouse the US Department of Energy, where he served as the chief HPC systems architect.

Rocky Linux cloud platforms include Amazon Web Services (AWS) and Google Cloud Platform, but the project suggests it will be expanding these options soon.

A major international data flow problem just got resolved. But another row is already...