The founder of the company SpaceX and Tesla, the richest man in the world, is selling his property. Its purpose is to create settlements on Mars 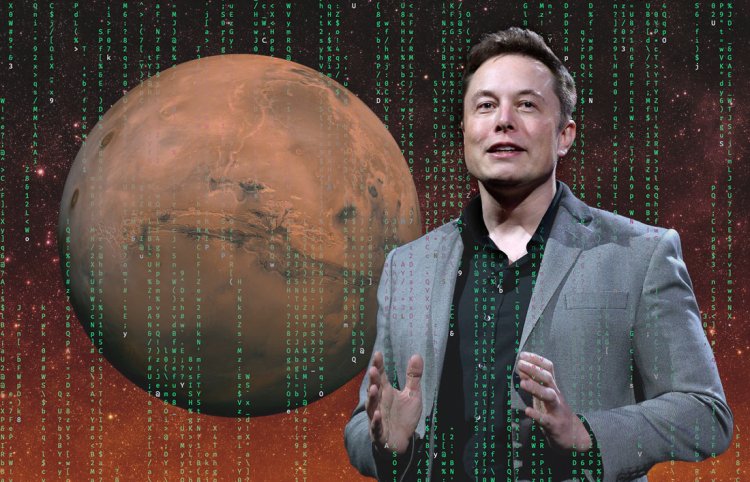 According to the publication, according to Elon Musk, the construction of Mars requires solid investments, so this is one of the reasons why he is selling the property. "I do not have more valuable property than the company's shares. "If necessary, I will sleep in the office or in the enterprise due to the tense situation," said Elon Musk in an interview with Business Insider. 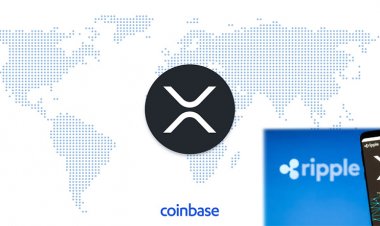 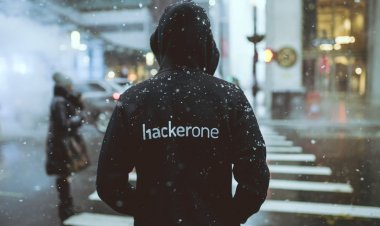 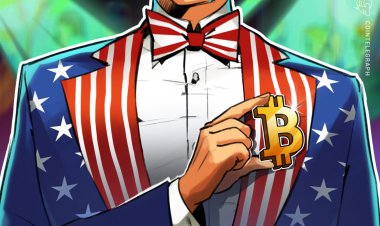 Is cryptocurrency some weird underground scheme? Or is it entirely mainstream? A...

After testing investor patience for three weeks, bitcoin has finally crossed above... 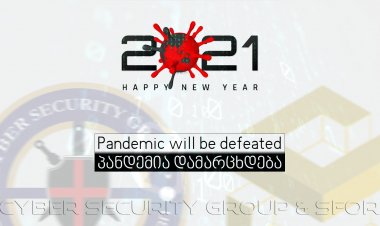 In the 21st century, the world's attention is shifted to the current state-of-the-art... 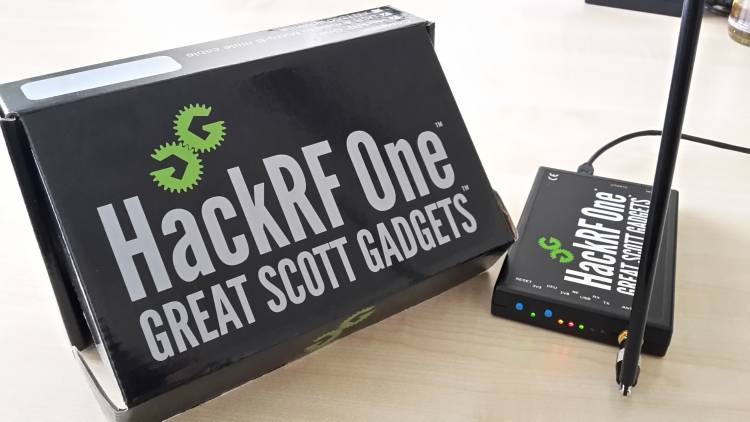 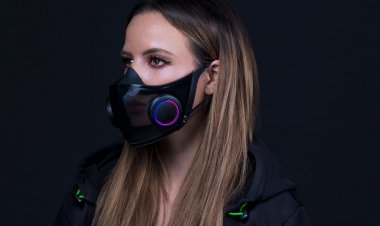