Due to the Covid Pandemic, one of the key terms in the Internet space has become search engines: Make/Earn Money From Home 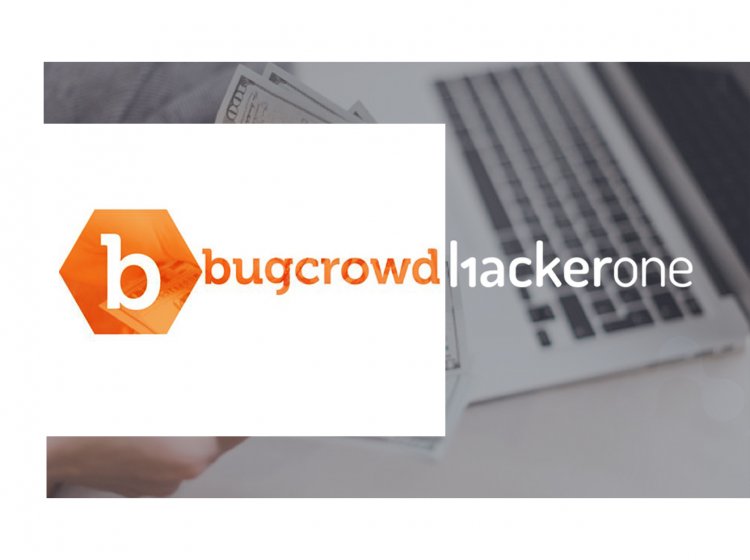 Due to the Covid Pandemic, one of the key terms in the Internet space has become search engines: "Make Money From Home"

The article describes several platforms launched on the Internet, with the help of which the IT industry community builds financial income through the software placed on these sites.

Bug Bounty - A bug offering program is a deal offered by many websites, organizations and developers that allows individuals to receive errors and in return receive money, especially for security exploits and vulnerabilities.

Appeared on the Internet, there is a community that is interested in development, hacking, programming and so on.

Companies hosted on the site pay researchers if their found flaw in the site / server / application and so on corresponds to a real error and vulnerability.

The platform was hacked by hackers and security leaders who made the Internet more secure.