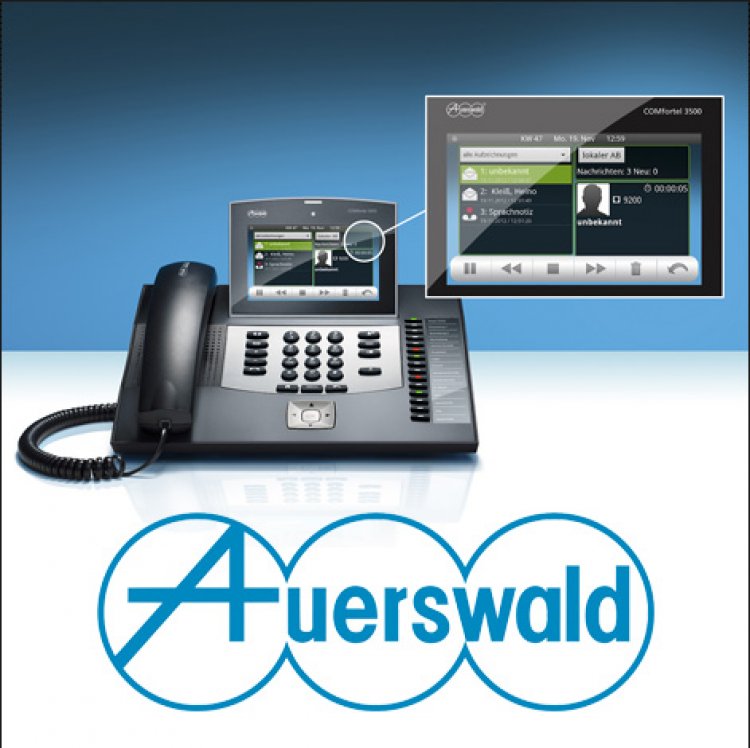 Multiple backdoors have been discovered during a penetration test in the firmware of a widely used voice over Internet Protocol (VoIP) appliance from Auerswald, a German telecommunications hardware manufacturer, that could be abused to gain full administrative access to the devices.

"Two backdoor passwords were found in the firmware of the COMpact 5500R PBX," researchers from RedTeam Pentesting said in a technical analysis published Monday. "One backdoor password is for the secret user 'Schandelah', the other can be used for the highest-privileged user 'admin.' No way was discovered to disable these backdoors."