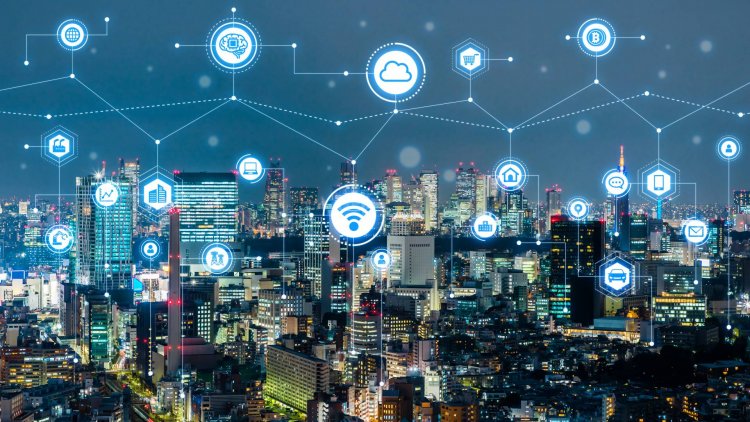 I will start the second part by saying that the Internet we use is the largest network or network of networks, I wrote in the previous article that network types are global, local and regional - and their combination creates a multilevel hierarchy .

In terms of the distribution of roles between computers, there are single-tier and client-server networks