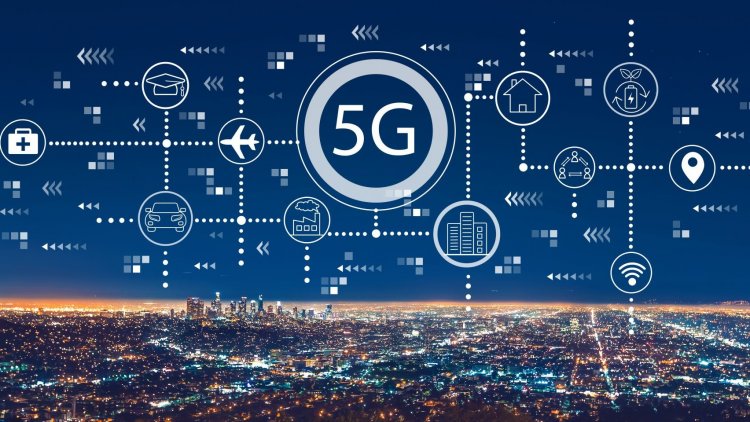 As 5G networks are being gradually rolled out in major cities across the world, an analysis of its network architecture has revealed a number of potential weaknesses that could be exploited to carry out a slew of cyber assaults, including denial-of-service (DoS) attacks to deprive subscribers of Internet access and intercept data traffic.

"Key elements of network security include proper configuration of equipment, as well as authentication and authorization of network elements," Positive Technologies said